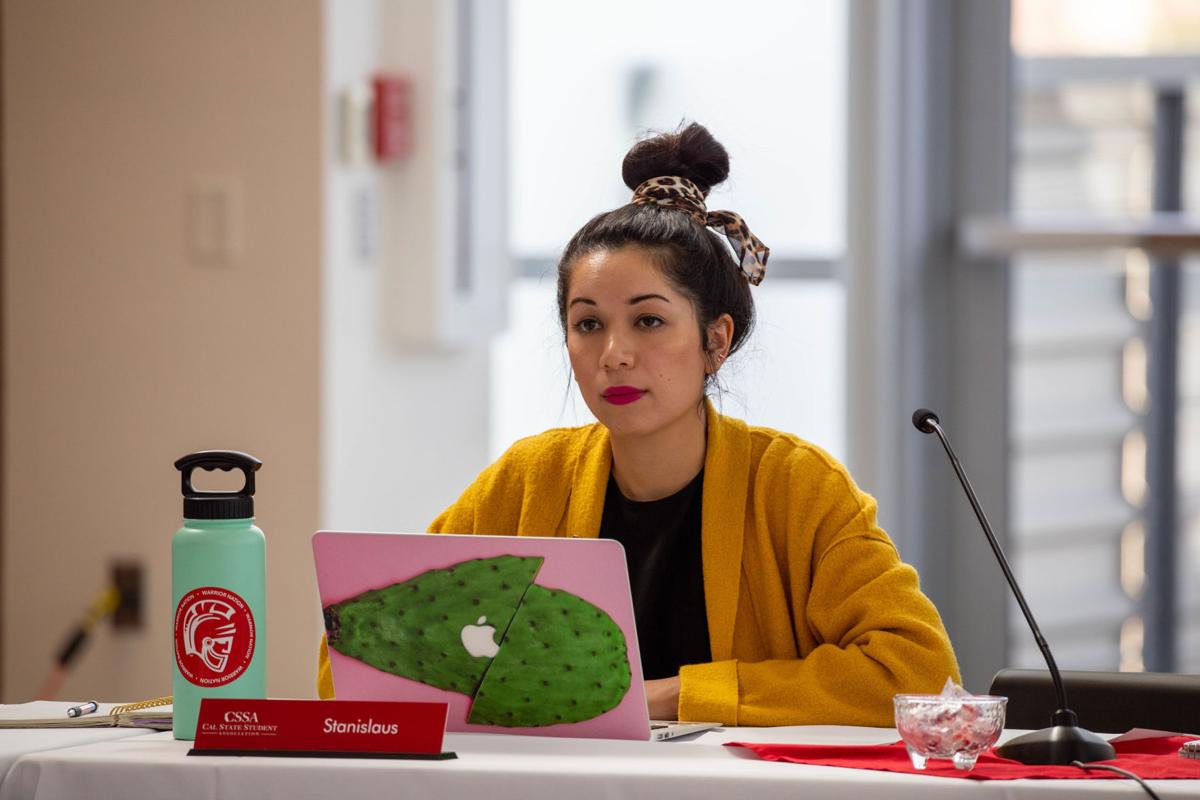 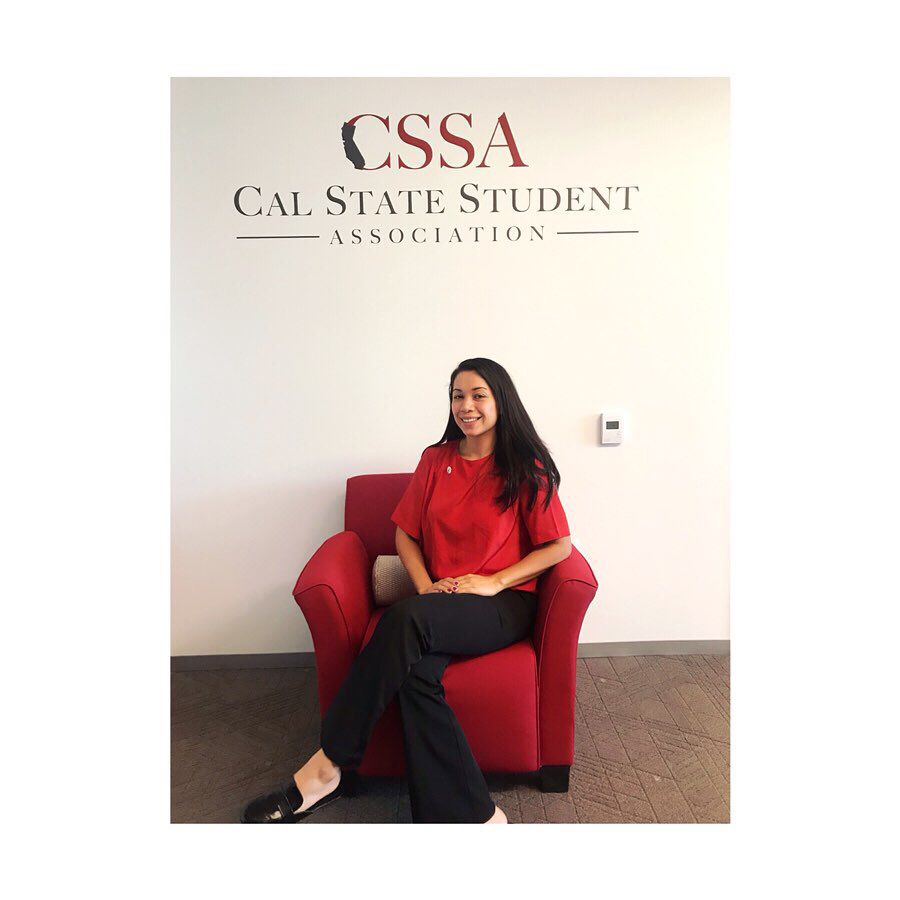 Diana Avalos, ASI government coordinator and representative for Stanislaus State at the Cal State Student Association (CSSA), attends monthly meetings being the voice of students at the state, local and federal levels.

Each month a representative from each of the 23 CSU campuses come together to discuss policies or proposals that are brought forward by the Office of the Chancellors or any entity from the state.

“What that [CSSA] entails is understanding state policy and federal policy as it relates to students in higher education,” Avalos explains.

Avalos breaks down how any policies become implemented into the CSU system.

For example, any proposed policy-related change made by the Office of the Chancellor would then go through BOT. BOT would then take a vote, then it would or wouldn't be implemented on all 23 CSUs.

Avalos and the other 22 CSU representatives watch all these policies that are going through this process.

“We [CSU representatives] make sure we understand how its [policies] going to affect students and then we advocate.” Avalos continues to explain how their vote is important to the higher power structure, especially if they [representatives] don’t agree with a policy.

This past weekend Avalos attended this month’s CSSA meeting at California State University, Northridge. Representatives learned the importance of the 2020 census and were provided the resources to access more information about how to educate our campuses on how to make sure they can be counted.

“The 2020 census only takes about ten minutes to fill out and yet provides ten years of funding to communities all across the nation, it roughly equates to $20,000 per person per decade,” Avalos said.

Avalos hopes to be a strong voice for the student issues here on campus by attending the CSSA meetings.

“In attending these meetings, I hope to amplify the voice of 10,000 students here at Stanislaus state as it relates to system-wide student concern. In attending CSSA I humbly and honorably represent Stanislaus in the conservation of different policies that impact the CSU, system-wide.”